Holly on the Go – ROCs, ROIs, and How a Compassionate City Invests | N:Focus Magazine 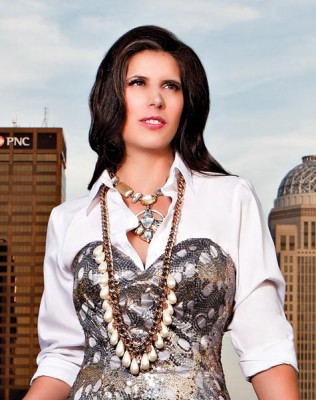 “In case you don’t know it yet, Louisville is one of eight compassion cities worldwide. That’s right. We’re bad. And we’re worldwide. What means this you ask?  According to Mayor Fischer it means we set ourselves out as a city where we take care of our own to the benefit of all of us from east to west and north to south, from the real housewives of Jefferson County to the denizens of NewPo (New Portland) and everywhere in between.

Whatever division the election cycle may have wrought has faded into silver bells and hallelujah choruses as we go into the formalized and arguably commercialized giving season. Whether we’re giving our time, money, or spirit, we are a generous bunch. J.P. Davis, whose job as Director of Development and Strategic Initiatives at UofL perfectly aligns with his intentions, said he believes giving is a responsibility and that it is a shared value at UofL. As to why he’s a giver, “At its simplest form, it makes me happy,” he said…”

Read the full article, written by Holly Houston, in the November issue of N:Focus Magazine at http://nfocusmagazine.com/holly-go-rocs-rois-how-compassionate-city-invests
← Story Magazine: “I’ll Have What She’s Having”
Young Senator Honored at 21C →